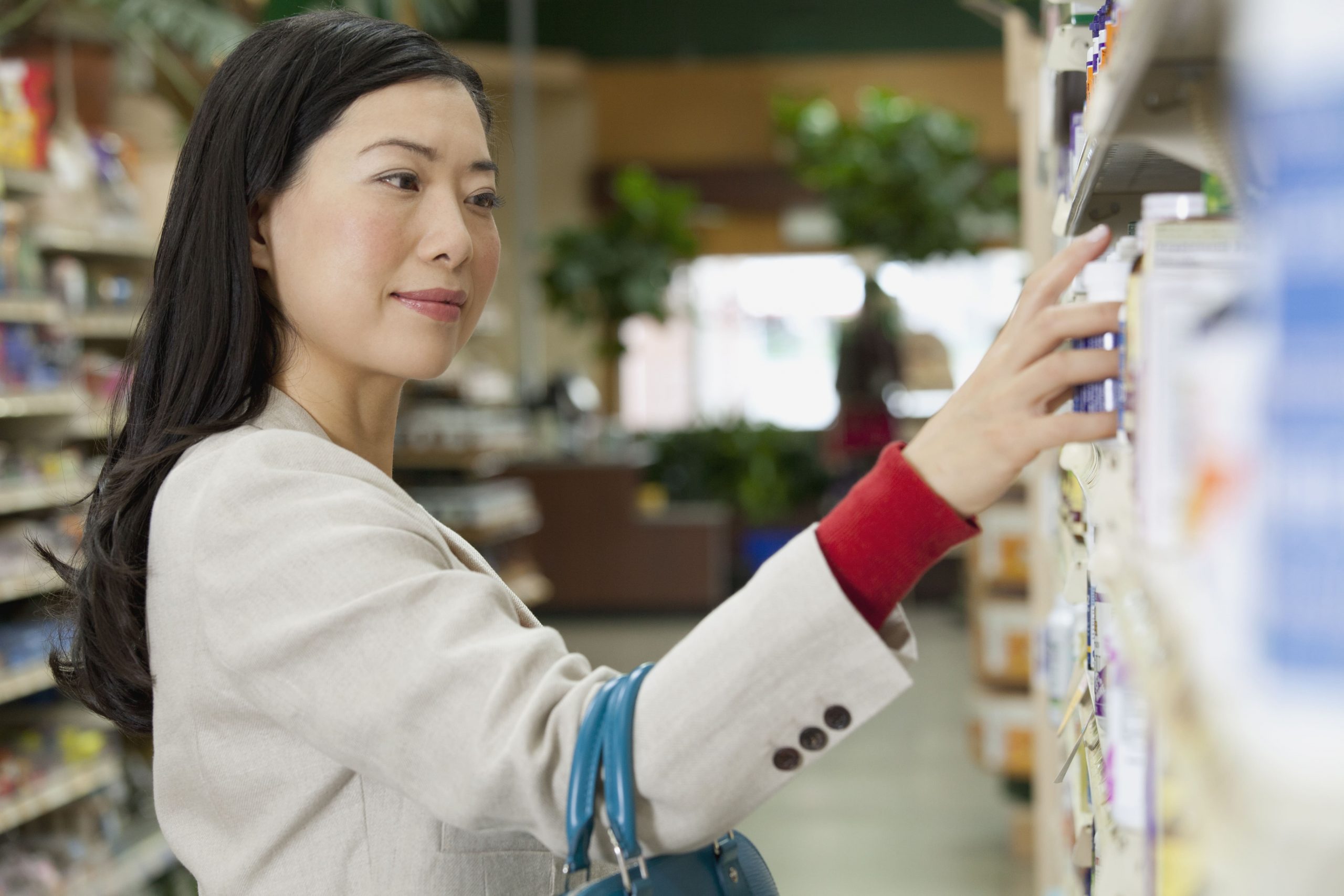 Benchmark Botanics’ business plan includes an international strategy to enter the Asia-Pacific market, in countries currently in the process of legalizing cannabis.

Consumer views of nutritional products as the key to managing health has been driving the global nutraceutical industry. Globally, the nutraceutical market was valued at USD 383.06 billion in 2017 and is expected to reach USD 561.38 billion by 2023, at a CAGR of 6.8% from 2018 to 2023.

Benchmark Botanics aims of becoming the first Canadian licensed producer to enter and sell nutraceutical cannabis in the Asia-Pacific. Benchmark plans to export nutraceutical cannabis and hemp products under a partnership, joint venture arrangement, licensing agreement, or by direct sales to countries that have legalized cannabis.

These initiatives are all part of the company’s plans to become a global leader in the industry.

Asian nations have taken note of cannabis legalization movements in North America and other countries, with several moving to chart a similar path. It can be noted that physicians from China 5,000 years ago recommended cannabis-based tea to treat malaria and gout.

In November 2018, South Korea has become the first east Asian country to legalize medical cannabis in a move to expand the treatment options for patients with epilepsy and other rare diseases. The country’s national assembly approved amending the Act on the Management of Narcotic Drugs to allow non-hallucinogenic doses of medical marijuana. Also, in South Korea, the government is considering amending laws so products infused with CBD can be imported. 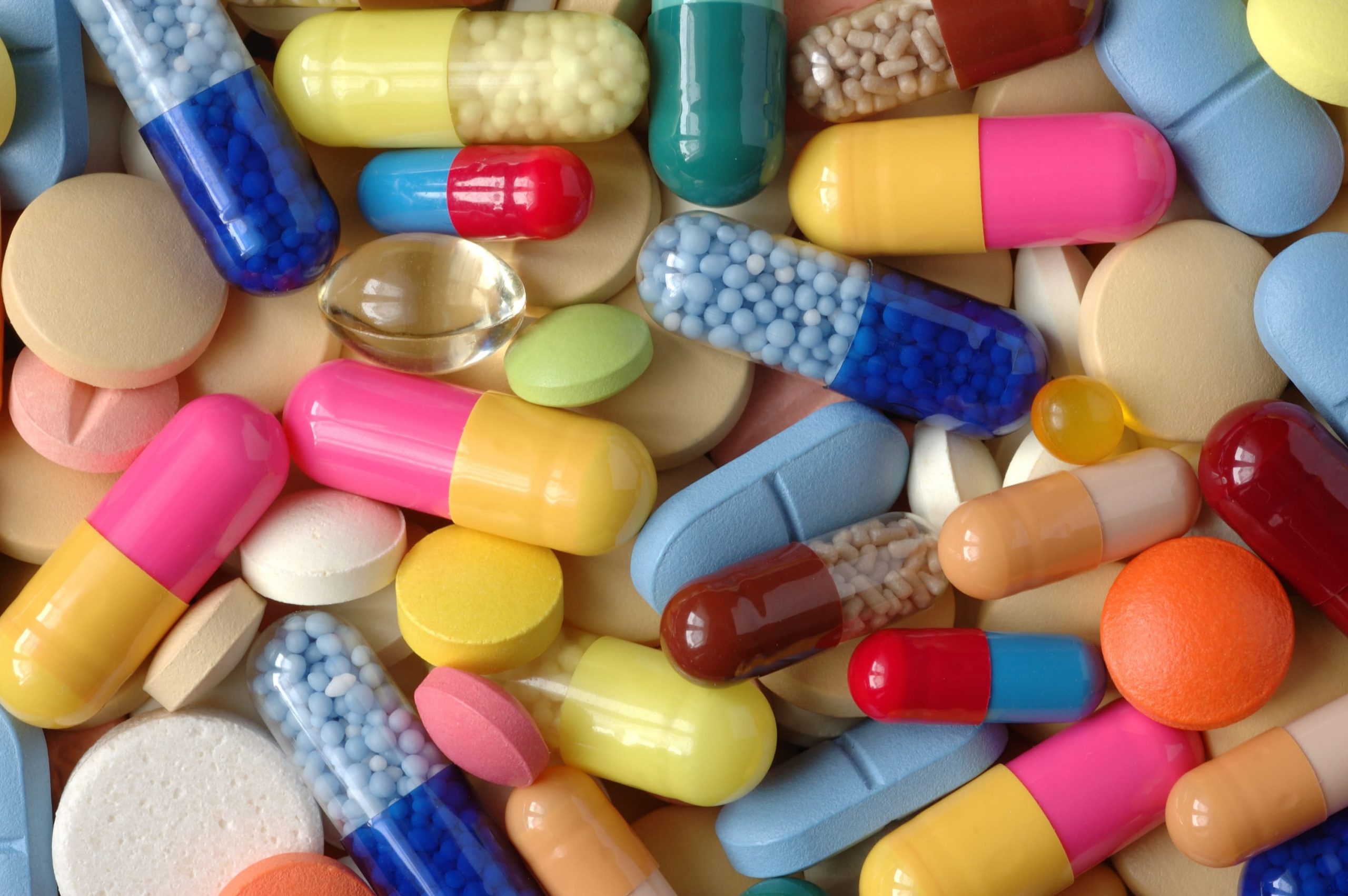 Thailand’s National Legislative Assembly sent a proposed amendment to the country’s Health Ministry, which would reclassify marijuana as medicinally legal and regulate its possession and distribution. Some analysts suggesting medicinal cannabis could be legalized by the end of the year 2018.

In Malaysia, legalization campaigners have recently seen glimpses of serious reform as well. Apparently in late October 2018 the government was drafting legislation to decriminalization medicinal marijuana.

Sri Lanka announced in the summer of 2018 that it would begin cultivating cannabis for medicinal export. It also said the plant could legally be used in Ayurvedic practices, a religious healing tradition originating in ancient India.

In China and Japan, marijuana remains illegal but officially sanctioned research into the plant’s potential benefits has been approved along with limited cultivation.

Overall, the worldwide legal cannabis market is projected to be worth nearly $150 billion by 2025, with more than one-third of that total coming from medical marijuana, according to an April report from Grandview Research. As a result, Asian nations, along with others around the world, aim to get in on the profits.